Many people make their own careers based on their interests and objectives. These may vary from person to person, but as a tendency, people want to do a job they think it is cool for them. The definition of cool is not fixed as some see this as being an astronaut, whilst others as being highly paid.

Which are the Highest Paying Jobs? 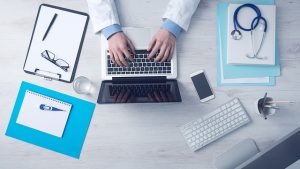 Some high-paying jobs, although it may not seem like they are, may be worth even over $150,000 a year. This usually comes as a result for having studied for many years, having earned degrees, and specializations. But this is not the case for all the jobs.

Most of the high-paying jobs that you can find with browser research, have to do with technology and health care. The highest one being the physician, earning around $190,000 a year. Other jobs related to health care, such as pharmacists, surgeons, dentists, and psychiatrists are on top of the lists with similar earnings.

Some other high-paying jobs that may not sound like such are air traffic controller, nurse, midwife, art director, funeral service manager, animal scientists, fortune cookie writer, ethical hacker, and private island caretaker. These may start from $70,000 per year, going up to 110,000$+.

What Do These Jobs Require?

Most of the jobs listed in this article require years of study to being able to get them. All those related to health
care, for example, require a professional degree in related fields. While others related to technology, such as
a nuclear engineer, only require a Bachelor’s degree.

These degrees take years, and it is well known how expensive they may be. Therefore, making education something that not all can get, even in the first world countries.

Whilst other job, such as the unexpected ones, do not really have these strict rules to follow. As thinkable, becoming a food critic will certainly require some kind of specialization, but it won’t be a 9-year long path.

For the Job or for Money? 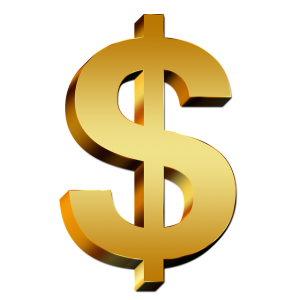 As of 2018, a survey showed how 67% of job seekers pay attention to salary when searching. This may make a problem arise out of the whole picture. Are people doing jobs because they want to be helpful and achieve goals, or are they doing it for the money?

It is no secret that many people only think about money. But, in facts, it is hard to understand why someone would search for a high-paying job without even appreciating it. However, following such a long path as that
for becoming a surgeon, may make people change their minds. Learning requires re-shaping actual neuron connections in the brain. There may be a chance that this modification makes people understand the value of what they are doing rather than the weight of the wallet at the end of the month. 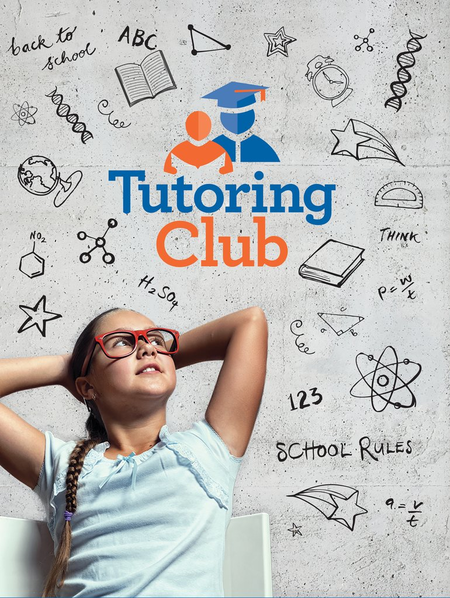 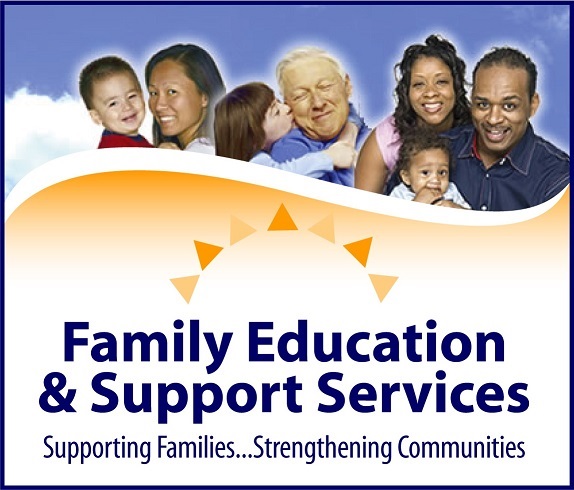 Don`t Forget To Watch This